For the past 12 years, Hirsh has lived in Durham, NC where he co-creates as a founding member of progressive hip hop quartet The Beast and as a director of Orquesta GarDel, a large-format salsa band. Increasingly, he has focused on writing and performing with a jazz quartet comprising longtime friends and Beast rhythm section Pete Kimosh (bass), Stephen Coffman (drums), and Aaron Hill (saxophone).

Hirsh is a 2012 recipient of the North Carolina Arts Council Composer Fellowship, and a four-time winner of the Herb Alpert Young Jazz Composer Award. Residencies at the Kennedy Center’s Betty Carter Jazz Ahead, Chicago’s Ravinia Steans Music Institute, and Brooklyn’s School for Improvisatory Music each pushed Hirsh closer to the material on “Distillation.” 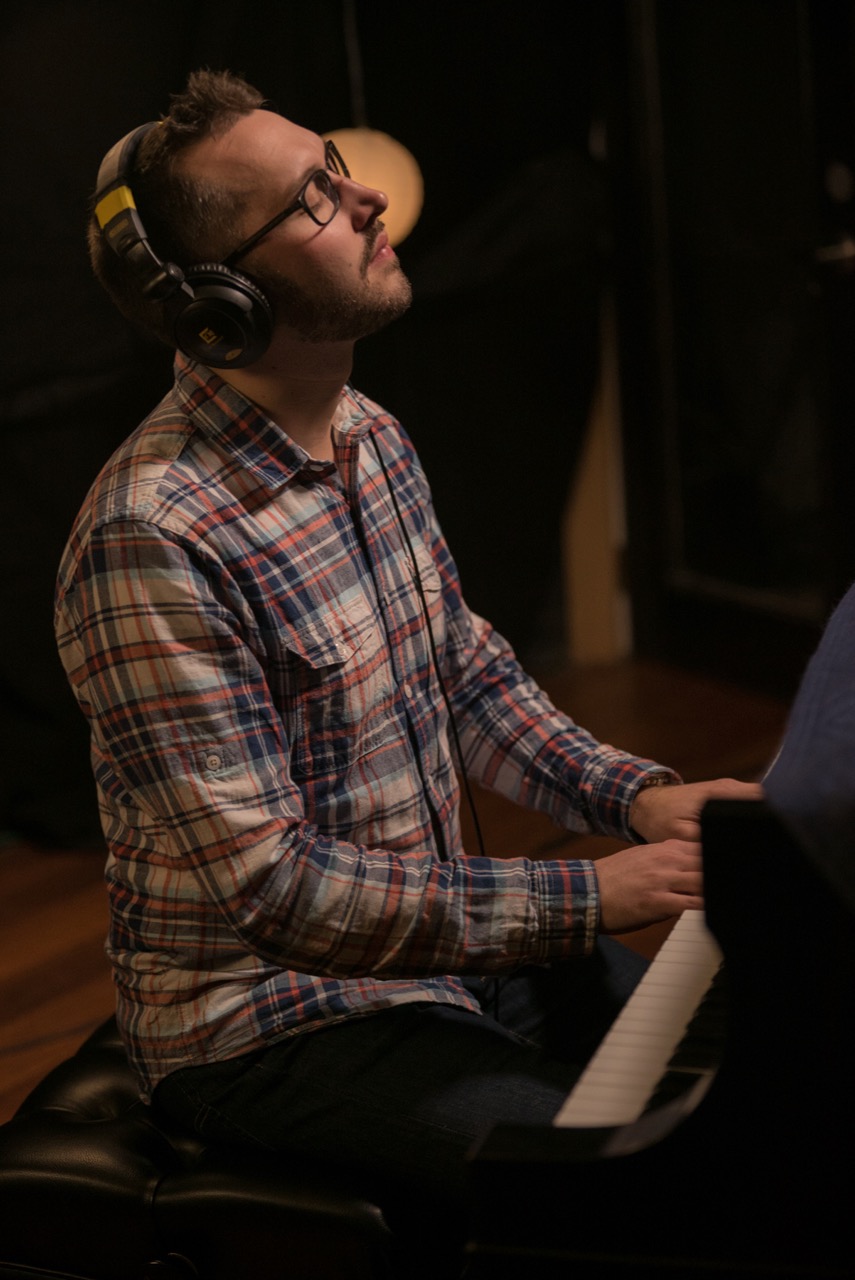 No shows booked at the moment.

Background As of writing this post I am nearly halfway through a Kickstarter project to fund my debut album as jazz composer/bandleader. One of the reward levels is "Composer Package" where "I'd love to share with you PDF scores of each of the compositions and arrangements that appear on the album, as well as some notes on the my process and the theoretical underpinnings of each tune." I want to...
Read More

The Setup: Moogfest I lead a dual-life as an artist and technologist. This week, those worlds collided geographically. By day I am a sales engineer at Bronto, an email marketing company with gorgeous offices on the American Tobacco Campus in downtown Durham. At the end of the workday on Friday, I wandered over to an American Tobacco building that had been taken over by Moogfest, which has...
Read More

On Monday, Art of Cool Project co-founder Cicely Mitchell guest blogged at ArtsNowNC in a piece called "Why Durham, and why jazz?" She presents a few reasons for why Durham is poised for innovation and growth in jazz, both artistic output and audience. The argument is fine, but it doesn't dig deep enough, since the real purpose of the article is to raise awareness for the Kickstarter round for...
Read More

In my last blog post I announced that I had been invited to the prestigious Ravinia's Steans Music Institute for a one-week jazz residency at their Chicago festival campus. It has been almost a month  and only now am I  able to decompress enough to write about my experience there. When is the last time you had the luxury to focus on only...
Read More