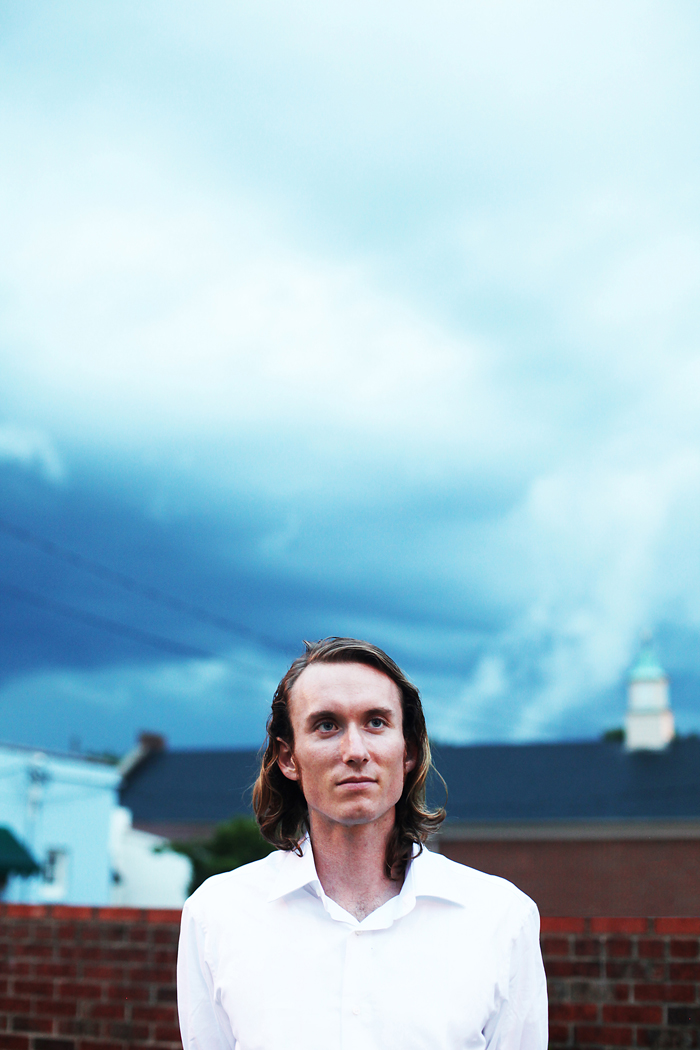 As we here in the Durham music community continue to grow up as artists and humans, we also move through different projects to accommodate our changing visions. Pierce is putting a lot of time into the Beatmaking Lab in addition to The Beast. Phil Cook has His Feat in addition to Megafaun. Hammer No More The Fingers‘ Duncan Webster is working on Prypyat and now guitarist Joe Hall just this week released the eponymous debut album for his new band, Blanko Basnet.

I was working through the CD on progressive commutes to and from work. This morning, a short instrumental, “Face Plant,” came on, and it immediately resonated with me (my compositional aesthetic? something deeper?). Take a listen:

a) It’s in 7/8 which for some reason has become my go-to meter of late; it feels so natural now. b) I could hear how the riffs must lay nicely on a fretboard, but I am not a guitarist and I needed to “see” the notes become phrases on a grand staff. So, after work, I came home and transcribed and engraved the song and, with Joe’s permission, have published the results here to share with you. Instead of embedding a PDF, I tried using Noteflight, a cloud-based notation program that doesn’t require any additional plugins beyond Flash to display and playback music. You can add comments, change key, tempo, etc. Check it out below, and click the icon in the lower-right corner to expand to a full page printout. I used some annotations to do a little bit of theoretical analysis on how the main riffs of the song are constructed. Bach would be proud: the opening eight notes are very efficiently reused and expanded upon.

Digging your new stuff, Joe! Keep up the great work!