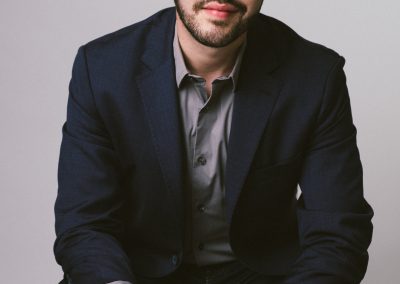 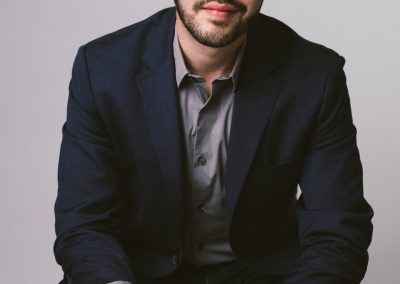 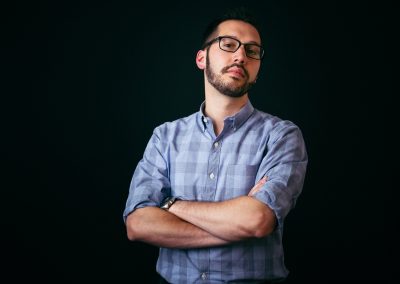 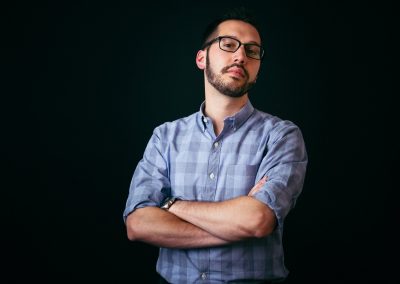 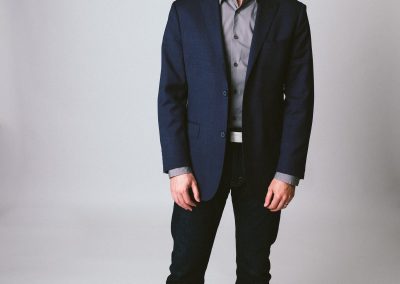 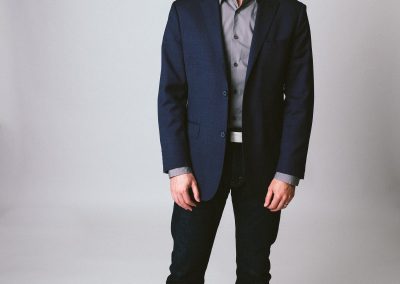 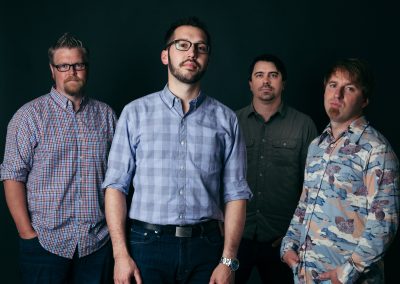 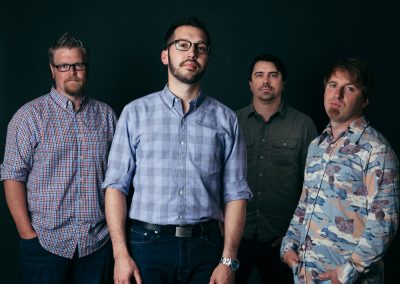 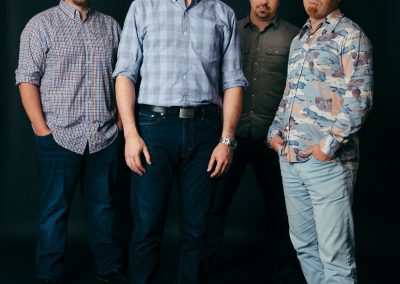 For the past 16 years, Hirsh has lived in Durham, NC where he co-creates as a founding member of progressive hip hop quartet The Beast and as a director of Orquesta GarDel, a large-format salsa band. Increasingly, he has focused on writing and performing with a jazz quartet comprising longtime friends and Beast rhythm section Pete Kimosh (bass), Stephen Coffman (drums), and Aaron Hill (saxophone).

Hirsh is a 2012 recipient of the North Carolina Arts Council Composer Fellowship, and a four-time winner of the Herb Alpert Young Jazz Composer Award. Residencies at the Kennedy Center’s Betty Carter Jazz Ahead, Chicago’s Ravnia Steans Music Institute, and Brooklyn’s School for Improvisatory Music each pushed Hirsh closer to the material on “Distillation.”